The ships of this series were built in Poland in the 80s. In 2007, the ship's holds were reequipped to fishing tanks.

A common problem was during the navigation - when ship carried full load, the ship was being with significant trim on the fore.

To assess the seaworthiness, it was decided to do a comparative test of a ship model with a standard bow and with an established bulb’s bow.

The manufacture of the ship's model and tests were carried out at the Research Center of Kaliningrad State Technical University.

According to the results of the model testing of the ship with a bulb, the resistance decreased by 16-20%

As a result of the ship modernization, at full load the ship's trim on the bow decreased ~ by 400 mm.

Our company has designed technical and detailed documentation for the modernization of the ship: 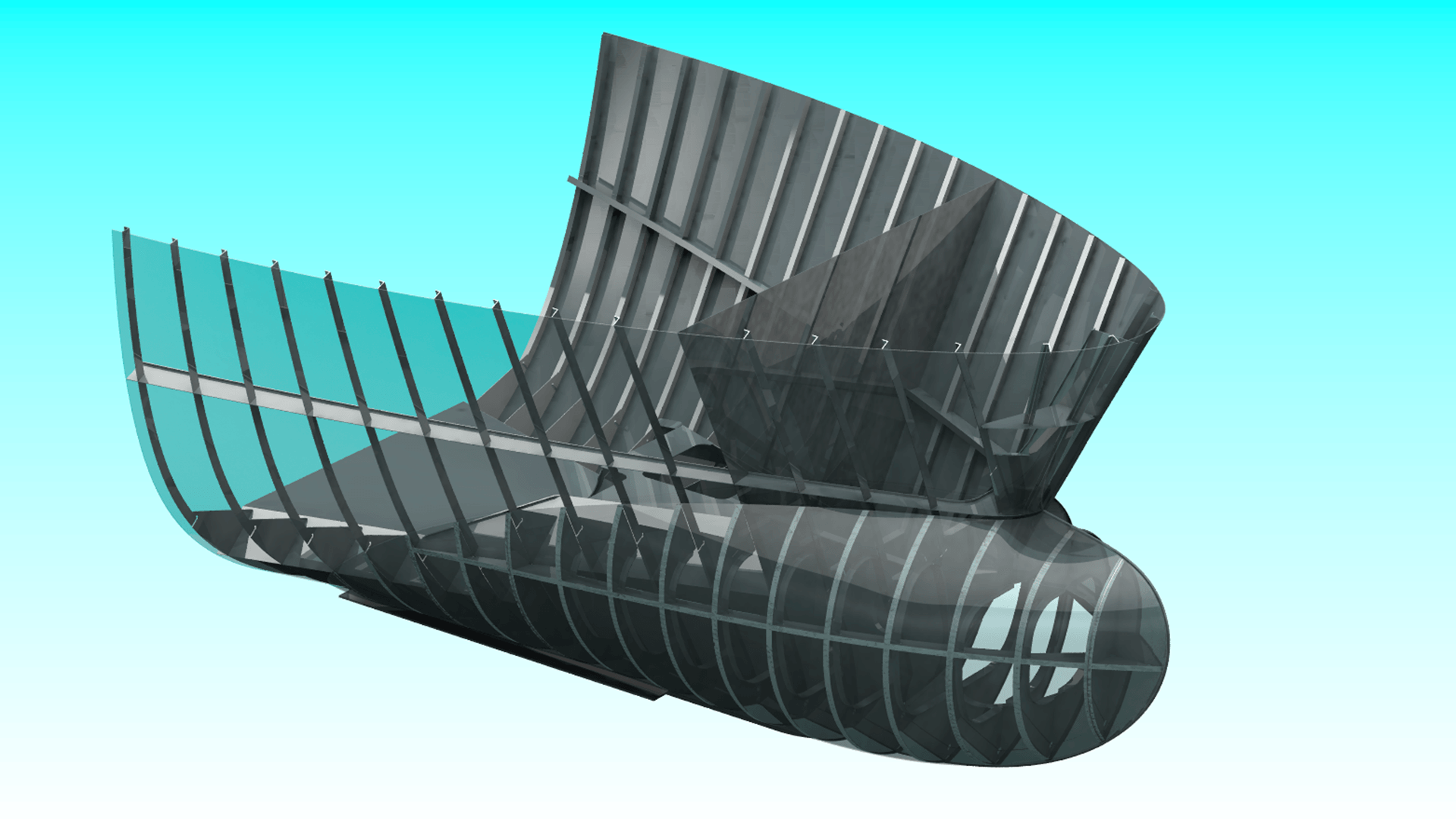 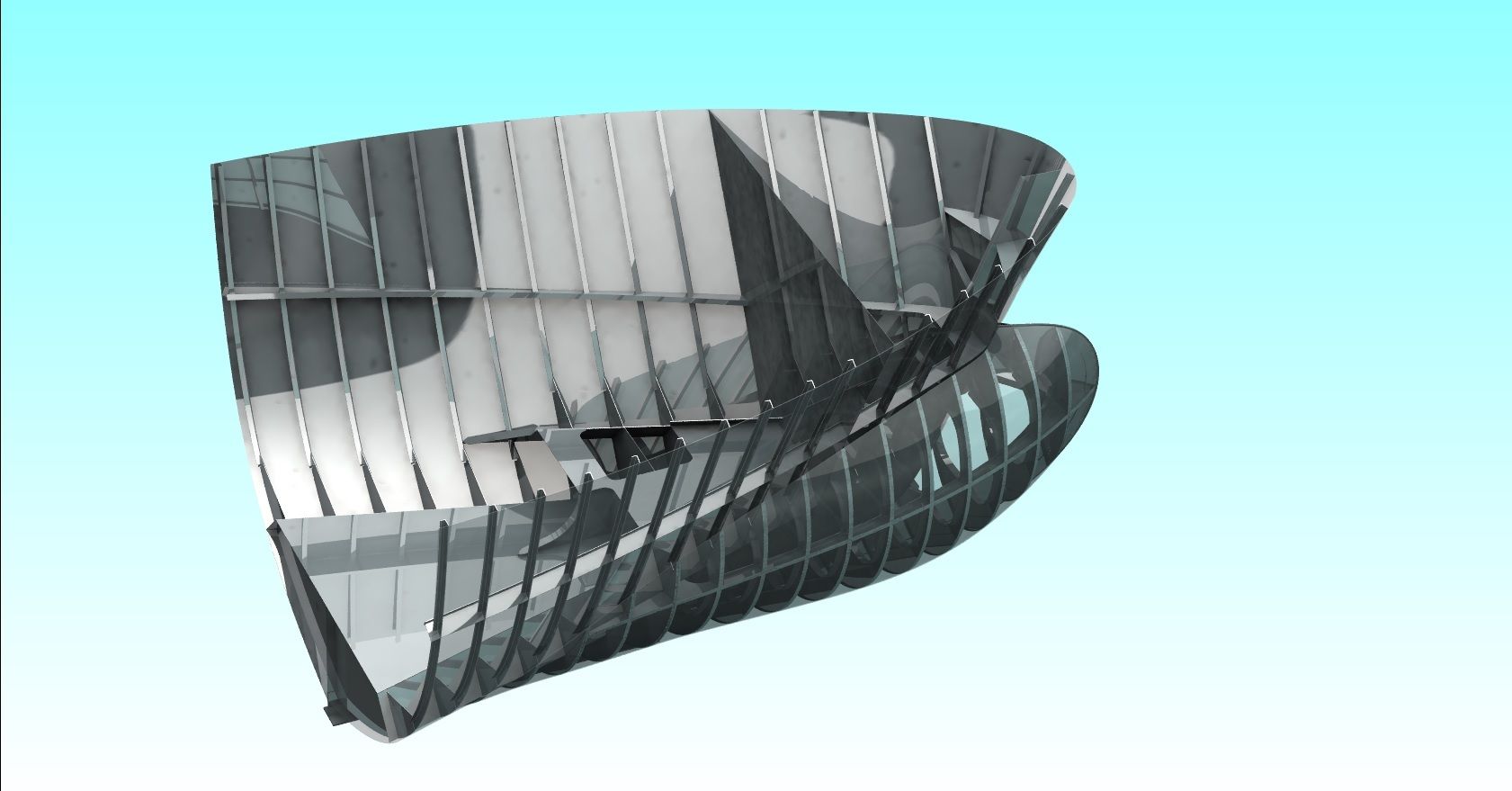 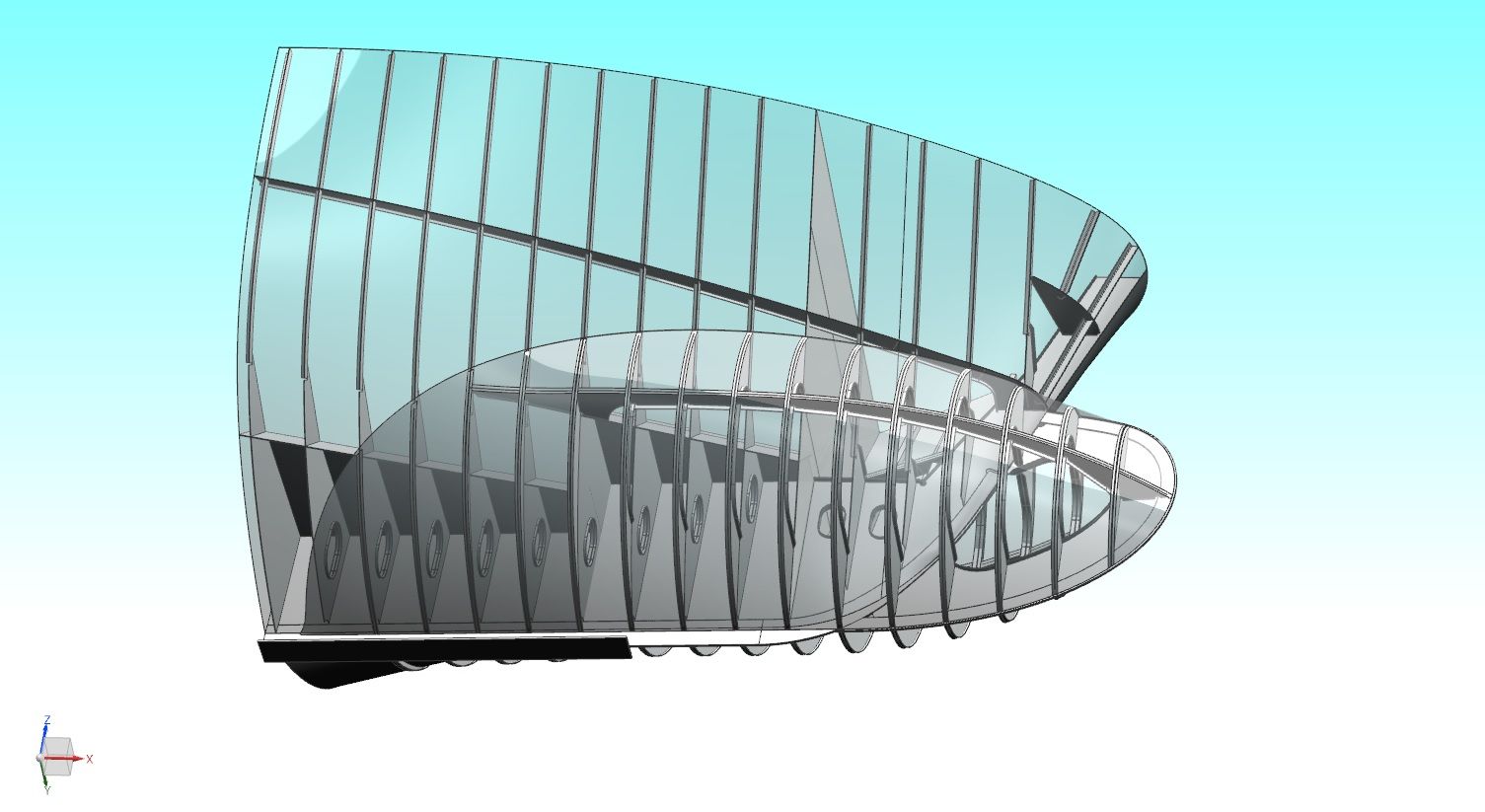 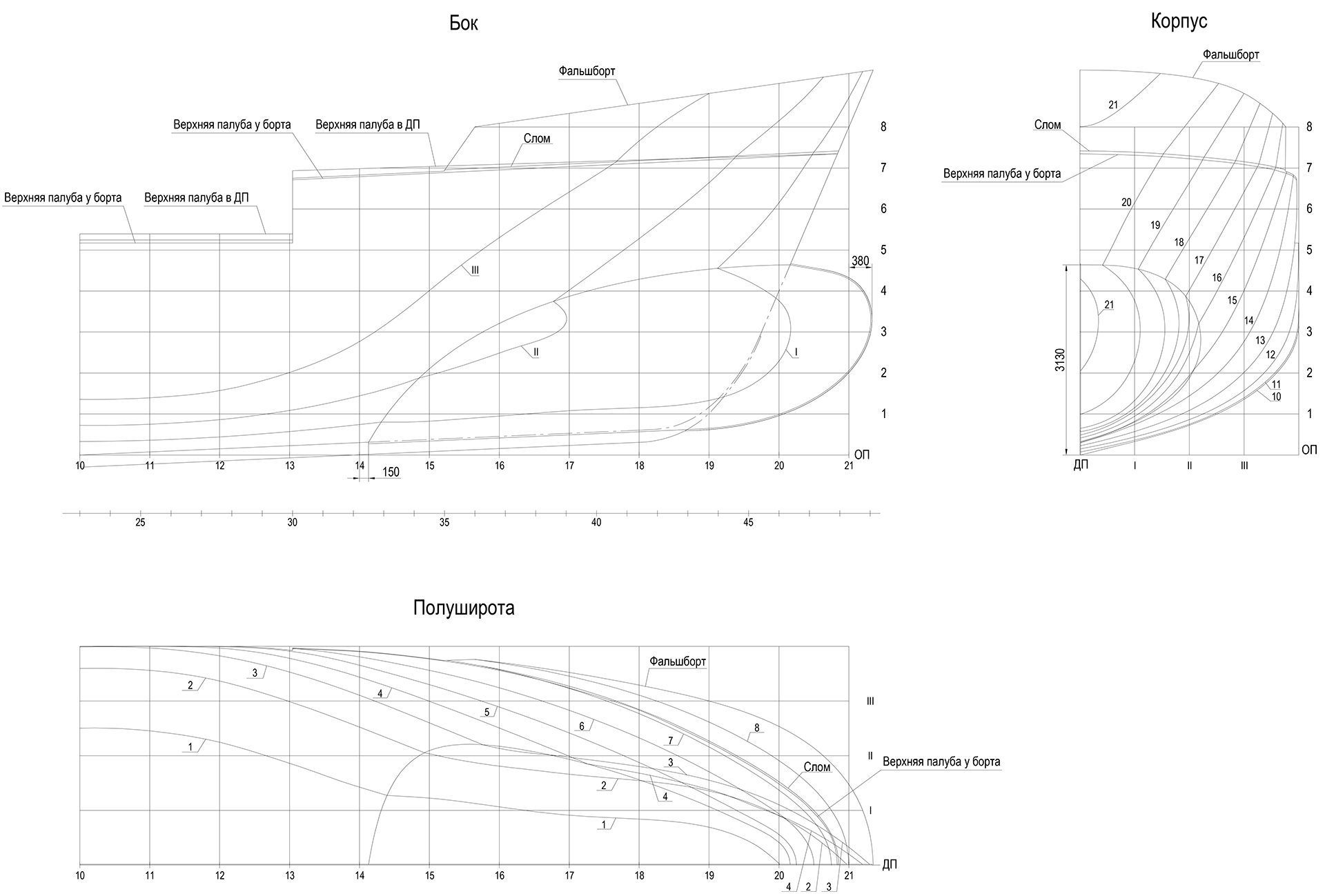 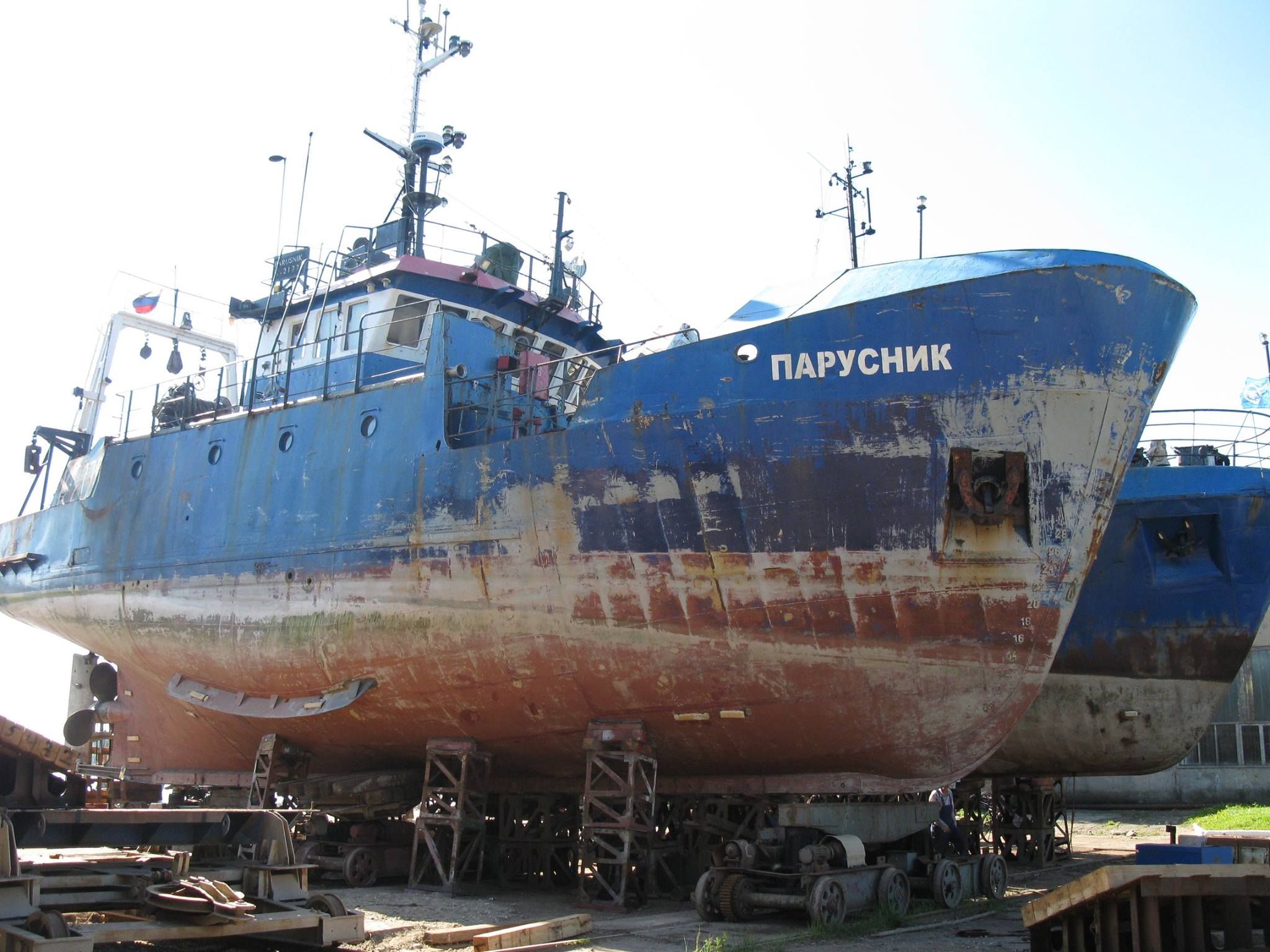 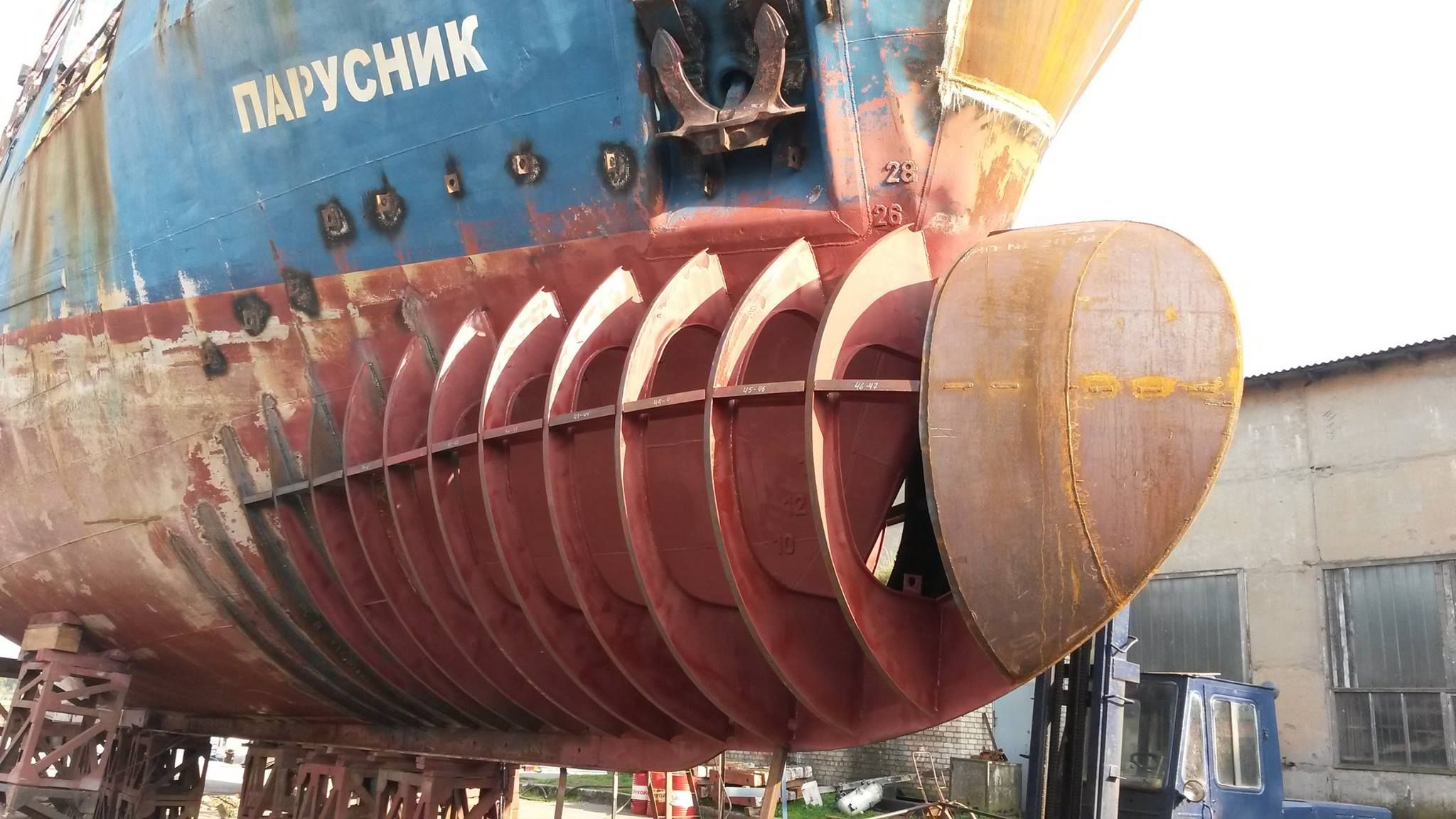 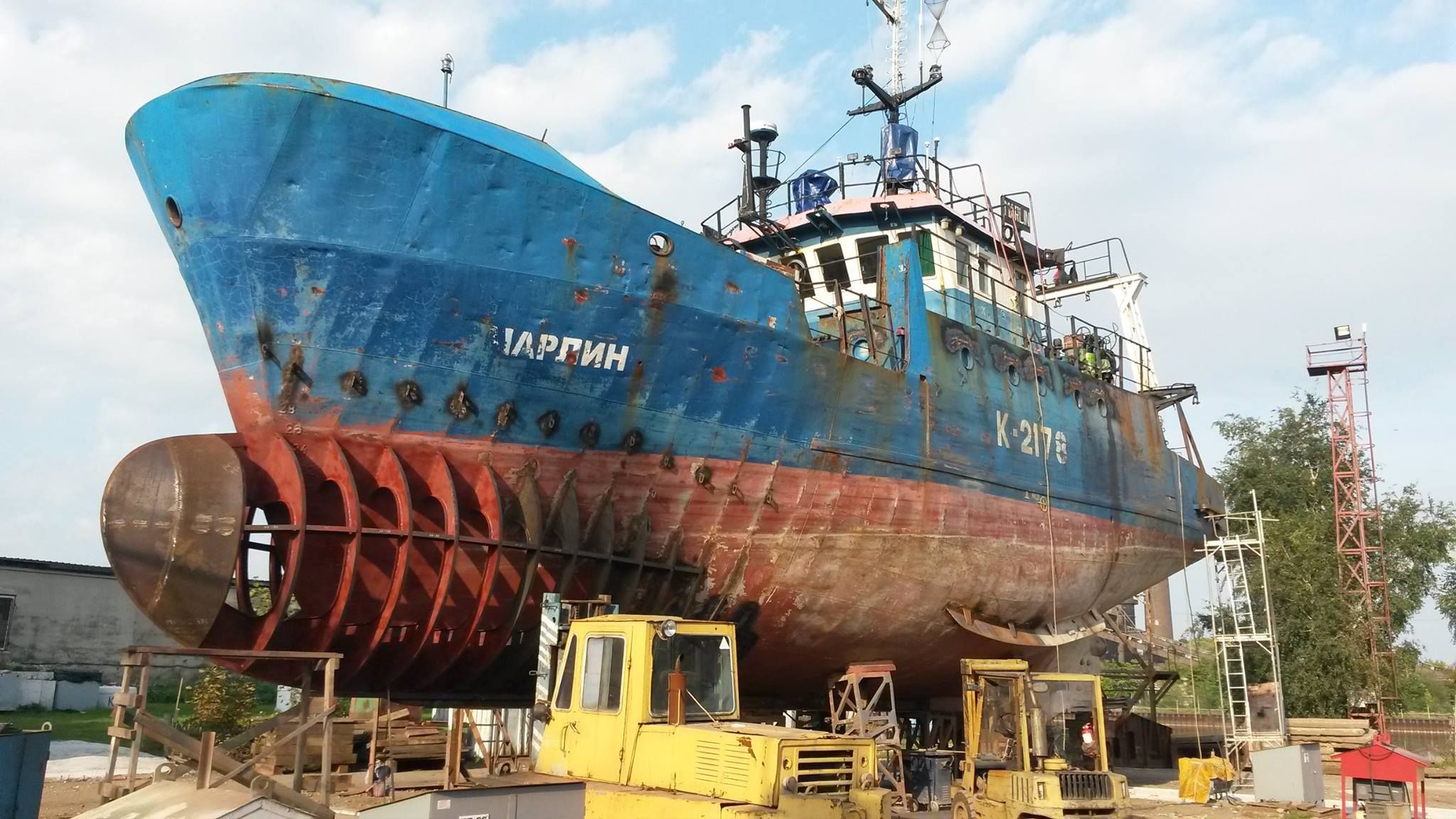 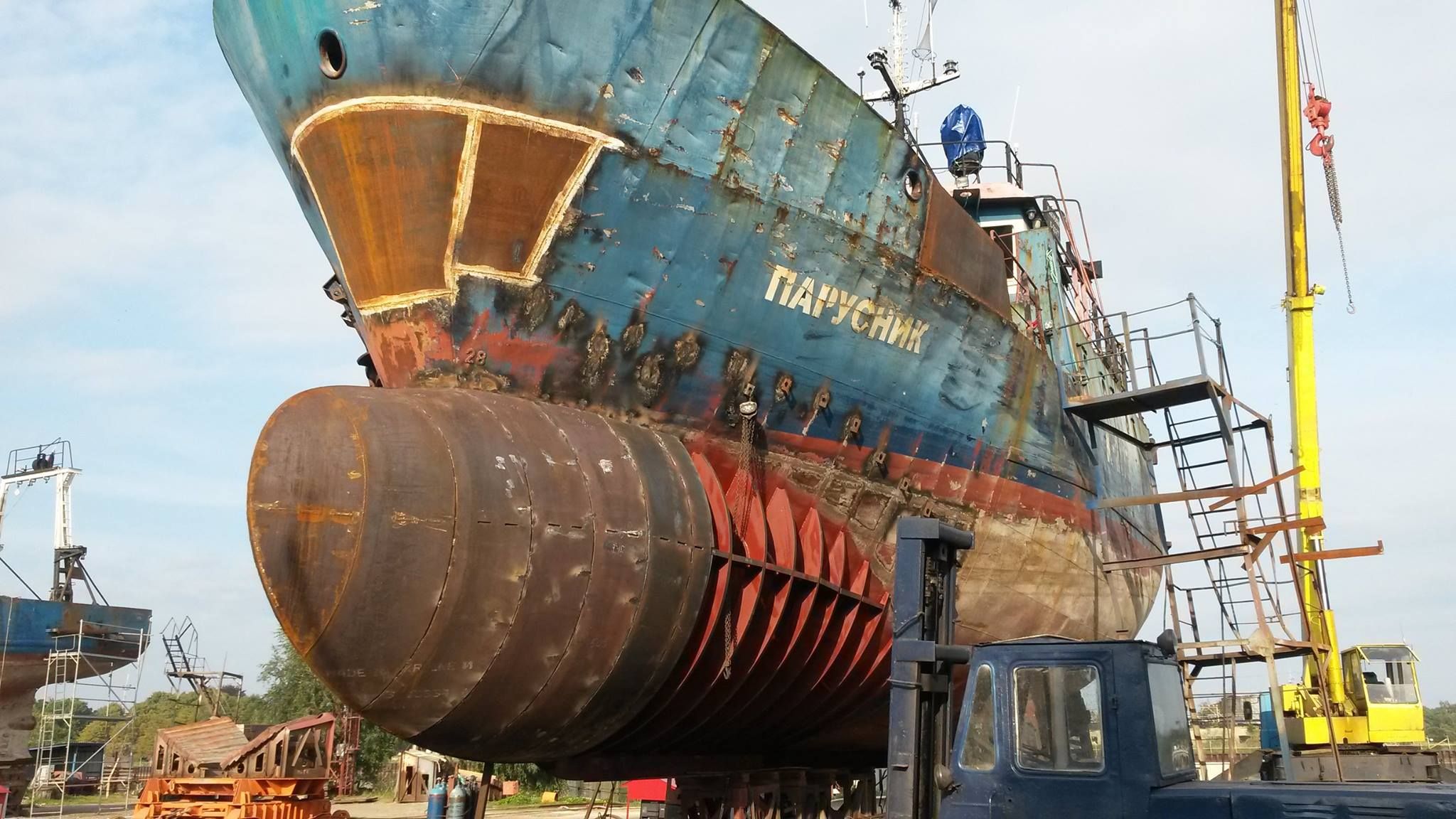 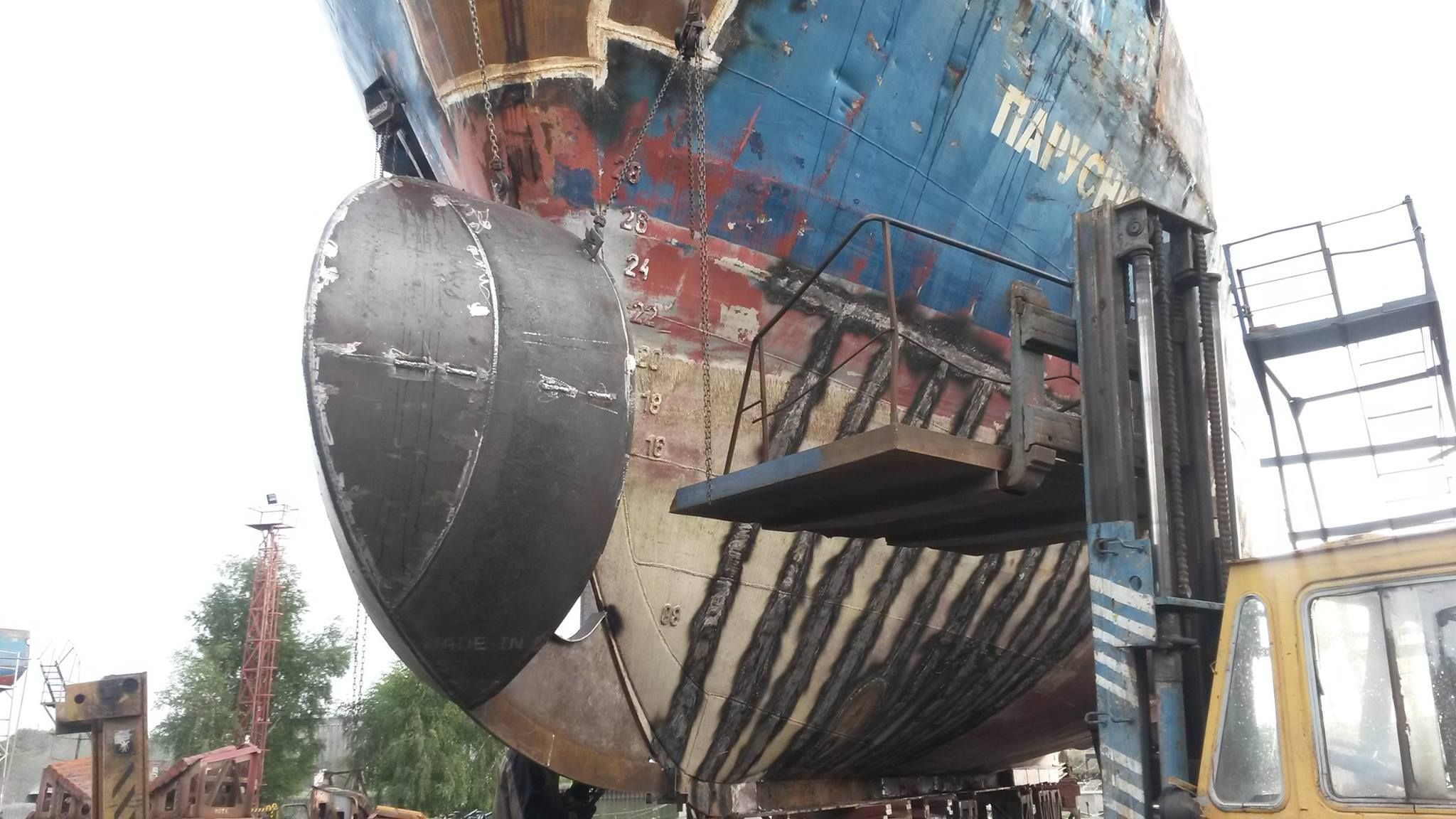 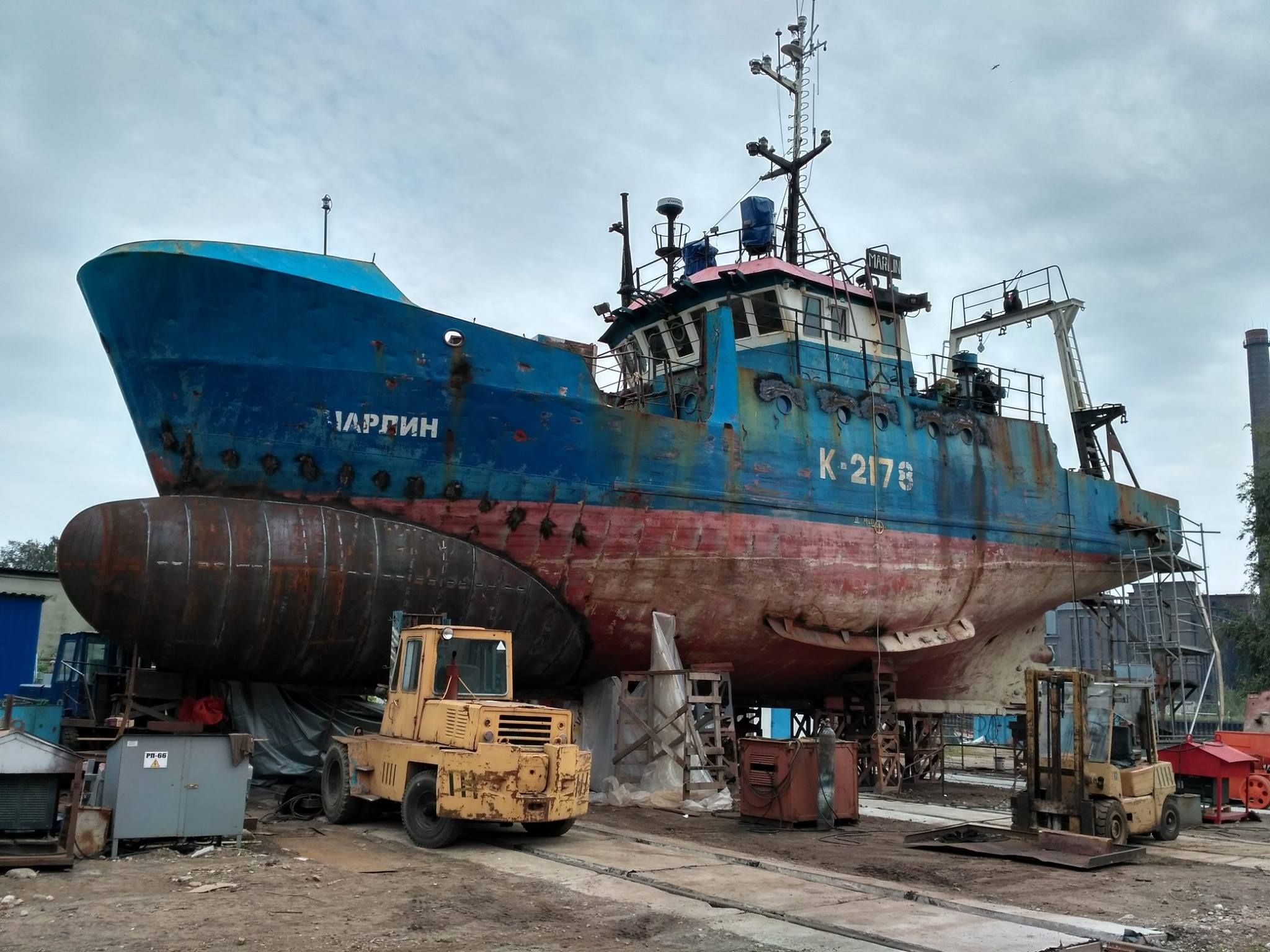 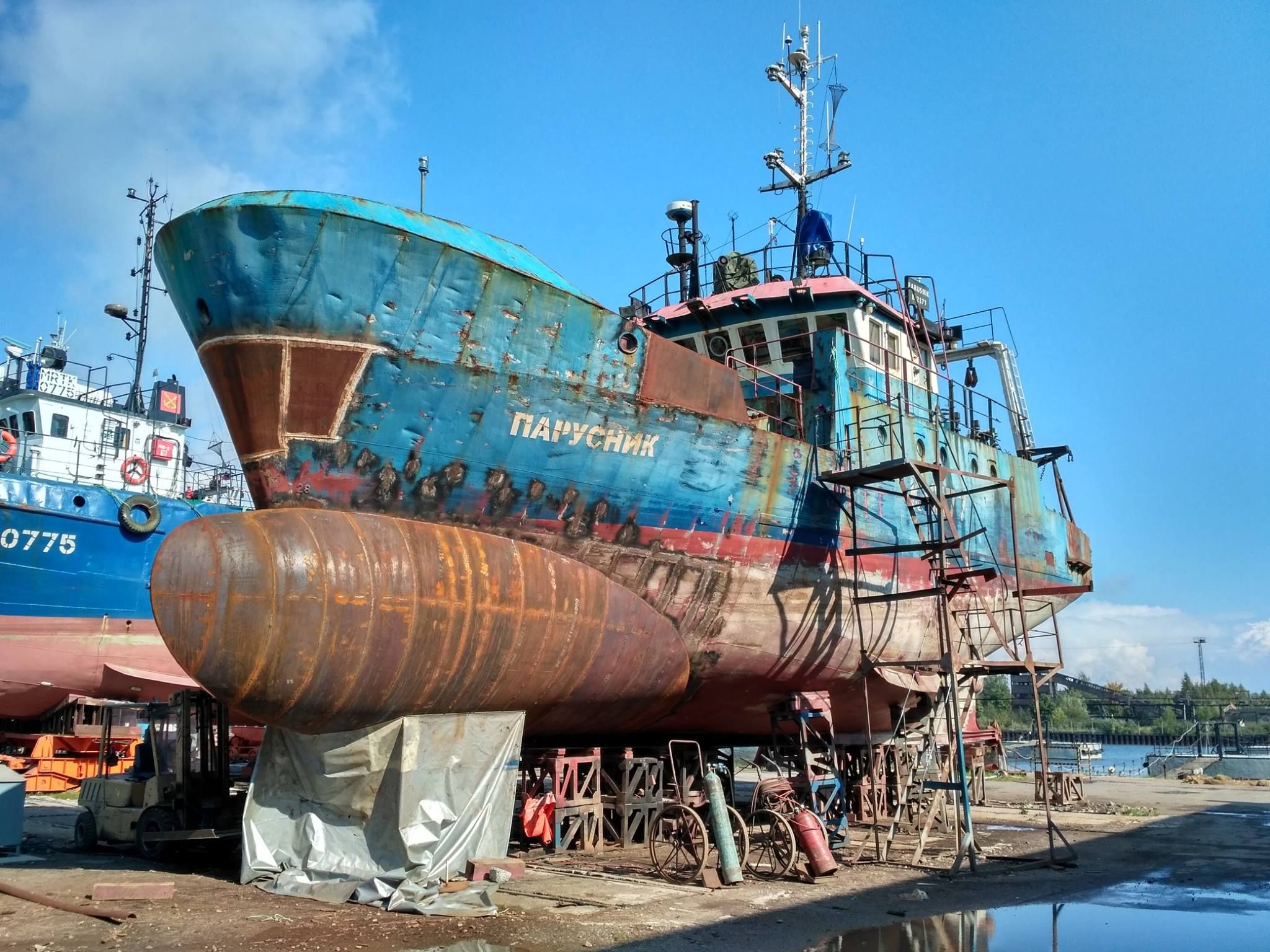 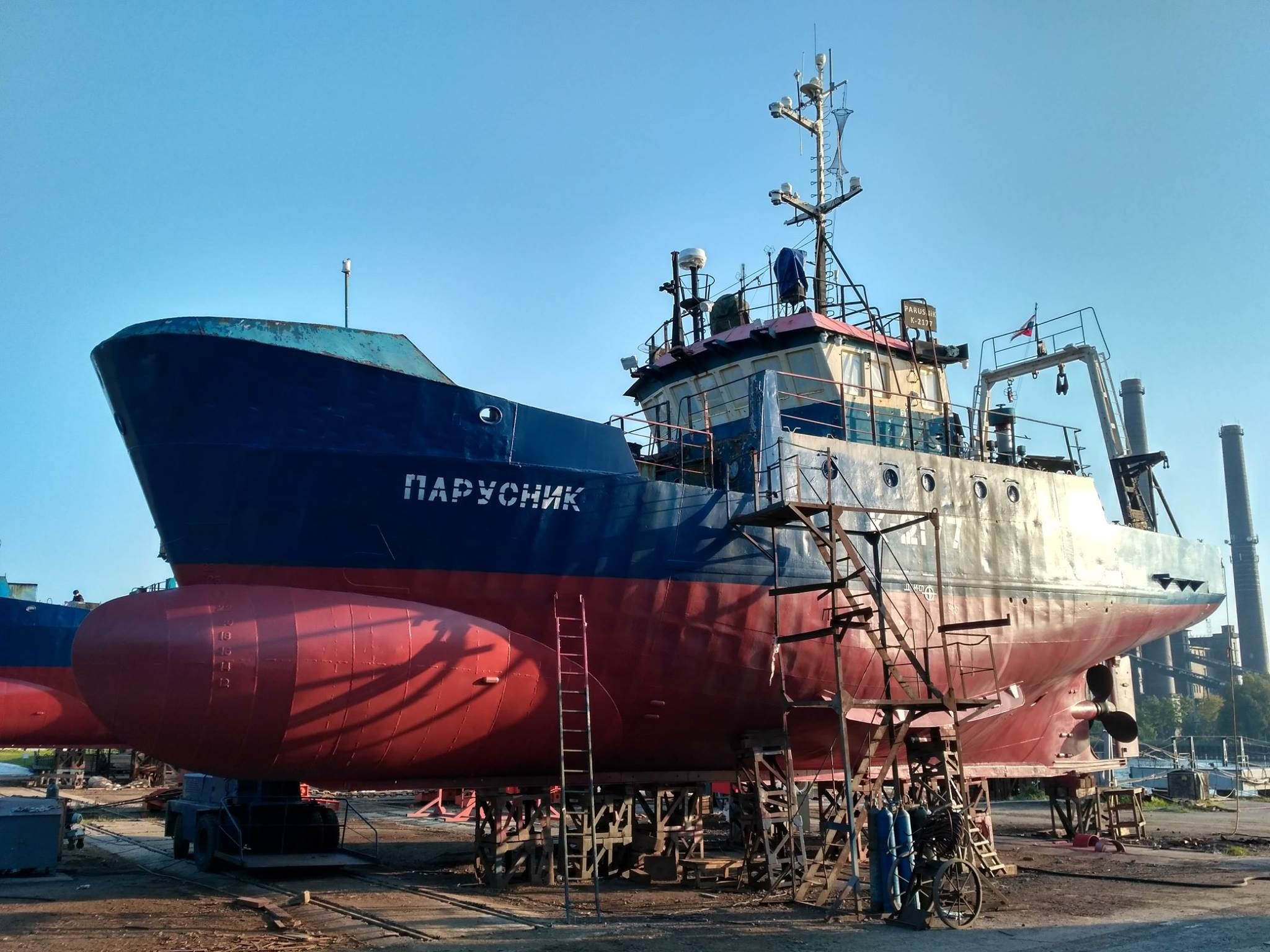 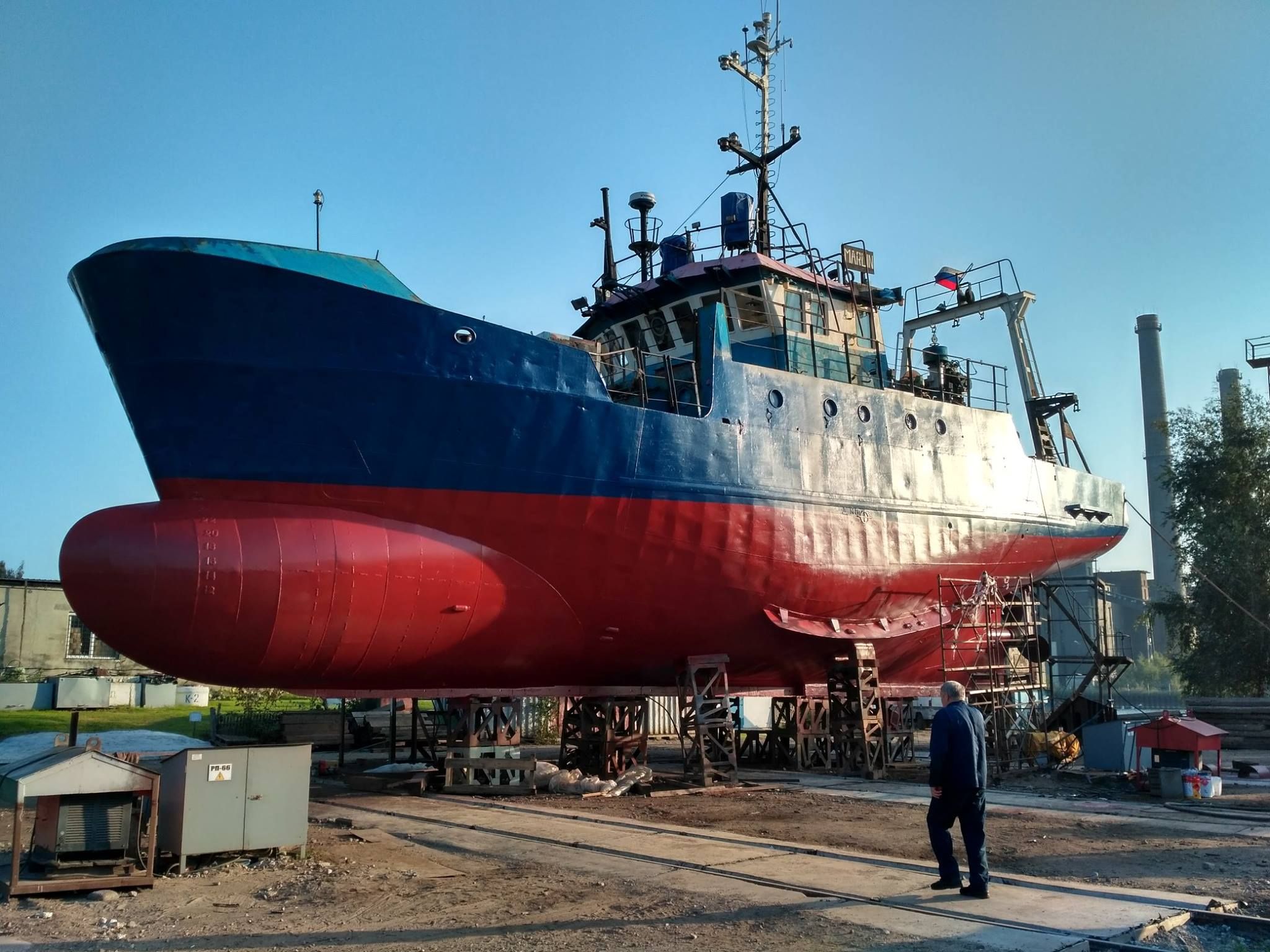